Hon. Amb. Ukur Yatani Kanacho has over 27-year experience in public administration, politics, diplomacy and governance in public sector since 1992. Before his appointment as Cabinet Secretary for the National Treasury & Planning he served as the Cabinet Secretary for Labour and Social Protection since January 2018. Between the years 2006-2007 while Member of Parliament for North Horr constituency, he also served as an Assistant minister for science and technology. At the height of his career (March 2013-August 2017), he served as a pioneer Governor of Marsabit County, the largest County in the Republic of Kenya. Between June 2009 and October 2012, he served as Kenya’s Ambassador to Austria with Accreditation to Hungary and Slovakia and Permanent Representative to the United Nations in Vienna. In this position, he aggressively pursued and advanced Kenya’s foreign interests. He held senior leadership positions at various diplomatic and international agencies such as International Atomic Energy Agency (IAEA), United Nations Organization on Drugs and Crimes (UNODC), United Nations Industrial Development Organization (UNIDO), Vice Chairperson of United Nations Convention Against Transnational Organized Crime (UNTOC), Vice President of Convention on Crime Prevention and Criminal Justice (CCPJ), and chair of African Group of Ambassadors among others. Between 1992—2015, he served in different positions in Kenya’s Public Administration including a District Commissioner, where sharpened his management and administrative skills. He has Master of Arts in Public Administration and Public Policy, University of York, United Kingdom, 2005; and Bachelor of Arts in Economics, Egerton University, Kenya, 1991. 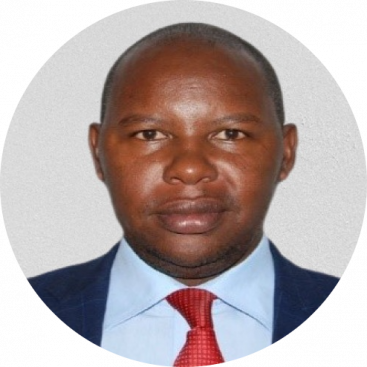 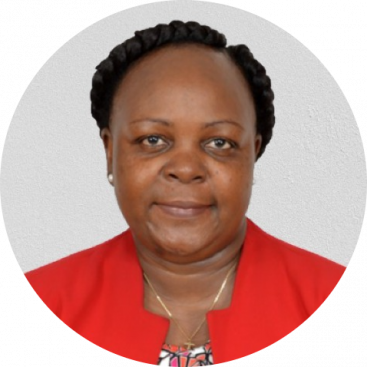 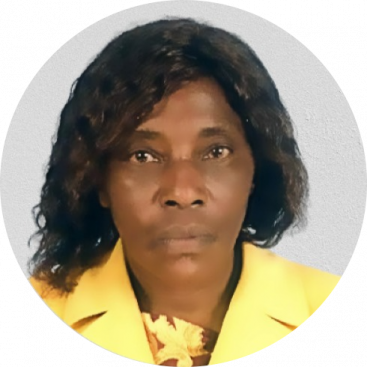